This is the third deep dive in our series on the five challenges TSOs will face today and in the future. If you’re new to the series, read our overview of each of the challenges and catch up on TSOs' first two challenges: intermittency and congestion and weakening grid stability.

The rise of Distributed Energy Resources (DERs) has left power grid System Operators (SO) with a puzzle to solve: how can they maintain grid stability when power is increasingly being generated outside of their direct visibility?

DERs primarily consist of residential (<1-5 MW) and small-scale solar and storage assets, connected to the distribution grid or even behind the meter. Smart buildings, electric vehicles, and more are becoming commonplace as well. These assets have historically been far too small for SOs to engage with. Where they have been grid-integrated at all, they’ve been connected to the distribution network but not actively managed by Distribution Network Operators (DNOs).

While many of these DERs are installed by residential, commercial and industrial building owners primarily for on-site optimization and not grid services, they may also act as “prosumers”, exporting excess energy and services back to the grid. This has the potential to fundamentally change load patterns in an unpredictable and uncontrollable manner for system operators. SOs must now manage new levels of volatility in frequency and voltage, secure local minimum inertia, and more while operating a grid dominated by inverter-driven technologies. 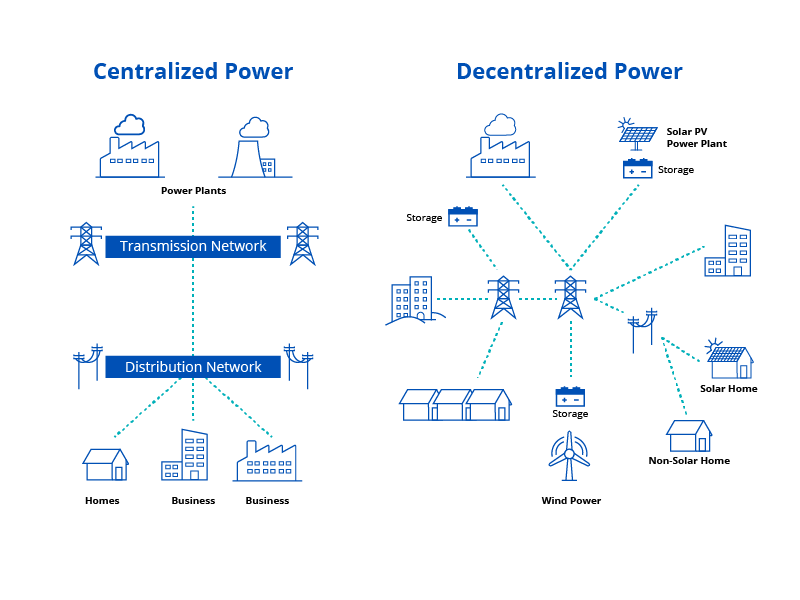 While some may see DERs as a challenge, they are just as much a solution to the challenge of keeping pace with the grid’s changing structure.

Their flexibility potential can be harnessed to help SOs keep power flowing across the transmission and distribution system by:

For this to happen, SOs—especially in market areas with unbundled roles—must first gain better visibility into the DERs on their grid. This will come in part from shifting the relationships between transmission system operators (TSOs) and distribution system operators (DSOs). But SOs must also restructure the role of DERs on the grid, better utilizing their power flow management potential to improve grid reliability.

TSOs are responsible for operating the grid as a holistic system. Historically a manageable task—more streamlined, even—with limited visibility required of what’s happening at the distribution level. DERs have changed that, forcing TSOs to contend with reverse energy flows from residential solar, as well as renewable energy assets connected on low to medium voltage levels, new load profiles, and distribution infrastructure ill-suited to capture the value of DERs.

The requirement covers renewable distributed generation, energy efficiency, energy storage, electric vehicles, and demand response technologies. In effect, DRP proposals force IOUs to consider and report on the impacts their DERs could have on power quality, voltage, system protection, thermal capabilities, and most importantly the grid’s safety and reliability. To get their plan approved, IOUs must work closely with the system operator to coordinate the roles of transmission and distribution operators around the proposed DER.

IOUs and stakeholders are required to develop forecasts for grid locations in need of upgrades as well as deferral opportunities over long planning periods. The complex nature of this process underscores how difficult it is to quickly and repeatedly integrate DERs. Progress has been made with various working groups, but California is still developing a clear, holistic framework for connecting DERs to the grid. And there is still no standardized process for paying DERs, putting the onus of remuneration on utilities. 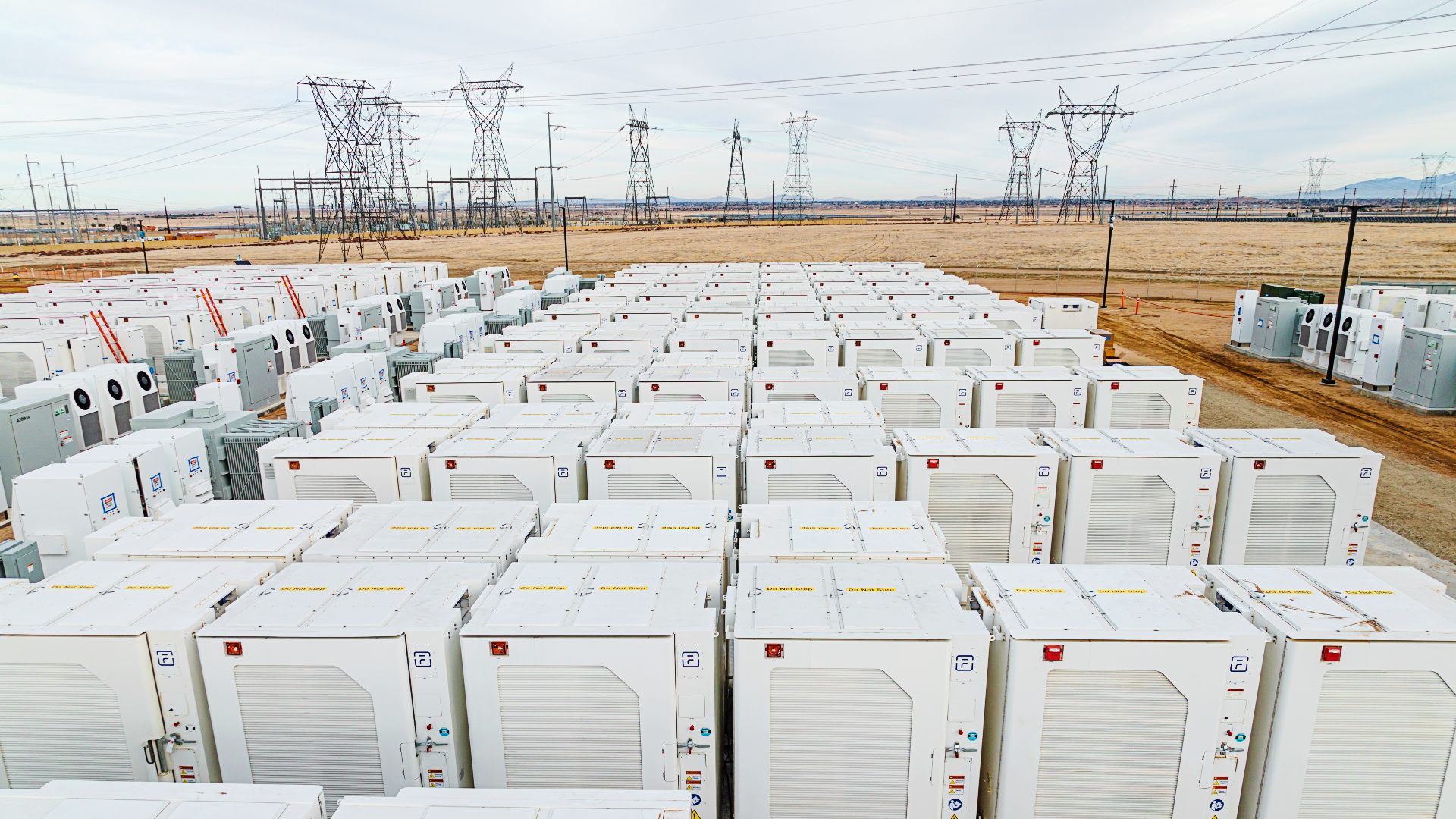 How to Capture the DER Integration Opportunity: Great Britain’s Approach

Great Britain’s system operator, National Grid, has taken a pioneering, three-part approach to shifting DERs from challenge to solution. While their exact tactics aren’t repeatable across every grid, the intention of each part reveals important insights for SOs struggling to manage DERs.

In 2019, they unbundled the grid’s Electricity System Operator (NGESO) and Electricity Transmission (NGET) into two separate businesses. Now when a customer applies to connect over 30 MW of generation to the transmission grid, NGESO—which balances the grid’s real-time supply and demand—must in turn apply to NGET—the owners of the grid’s poles, lines, and substations. NGET finds the most efficient, cost-effective design for the requested connection, then submits an offer letter to NGESO, which adds any additional requirements from the distribution side before sending it to the customer. This exchange is governed by the System Operator-Transmission Operator Code (STC), a single, holistic framework that lays out each party's roles and responsibilities in providing power to customers.

When connecting DERs at the distribution grid level, DSOs take a more active role. They now commonly provide heatmaps, which give visibility of constraint areas, and they offer flexible connections. Under flexible connections, DERs may have to limit their export during periods of high grid demand, but the connections can take place faster and cheaper. Both elements show how DSOs take a more active role in managing their grid areas.

Unbundling network and system operation, and instituting this application process, forces transmission and distribution operators to collaborate a much broader swath of grid connections, effectively ensuring transmission operators have visibility into DERs on the grid. While it adds an extra step, it ultimately increases efficiency by smoothing operation and eliminating surprises.

By 2023, the National Grid’s 14 Distribution Network Operators (DNOs) will become Distribution System Operators (DSOs). DNOs have historically coordinated a unidirectional flow of electricity, distributing utility-scale power from the transmission system to consumers. Characterized by national—not local management—DNOs no longer fit a model where DERs abound at the home, business and community level, ready to send power from rooftops back to the grid in exchange for payment.

DSOs will focus on controlling voltage, faults, and flows locally, thereby contributing to their management nationally. While they’ll still ensure bulk power is flowing down the lines and to consumers, rather than optimizing for peak demand management, DSOs will facilitate electricity flow in both directions.

Aside from creating an ecosystem for DERs to proliferate, the shift to DSOs will enable the grid to accommodate rising electricity demand with fewer expensive capacity upgrades. Where DERs can feed energy back to the grid that can be used to meet demand elsewhere, fewer new generators, substations and high-voltage direct current lines need to be built.

NGESO (the system operator) opened their system services procurement to distribution-connected assets. It began with NGESO expanding their frequency services procurement from large, transmission-connected assets to smaller, distribution-connected ones. Then, in 2017, National Grid extended their pilot to black start services. Traditionally, black start has been achieved by contracting with large generators connected to the high voltage transmission network. But these large generators—predominantly oil, coal, and natural gas based—are being phased out.

NGESO began testing the viability of smaller synchronous generators connected at the distribution level, and distribution-level power islands enabled by battery energy storage systems. If they can be incorporated into black start services, even as a supplement to large generators, they’ll take some pressure off system operators to manage blackouts and the following system restoration process. This could apply to other system services as well, utilizing DERs in the operation of the power grid.

Great Britain has already reaped the rewards of its efforts. By mid-2020, DNO (soon to become DSO) UK Power Networks had procured a world record 120+MW of power from 16 different DER providers to help them manage their networks. 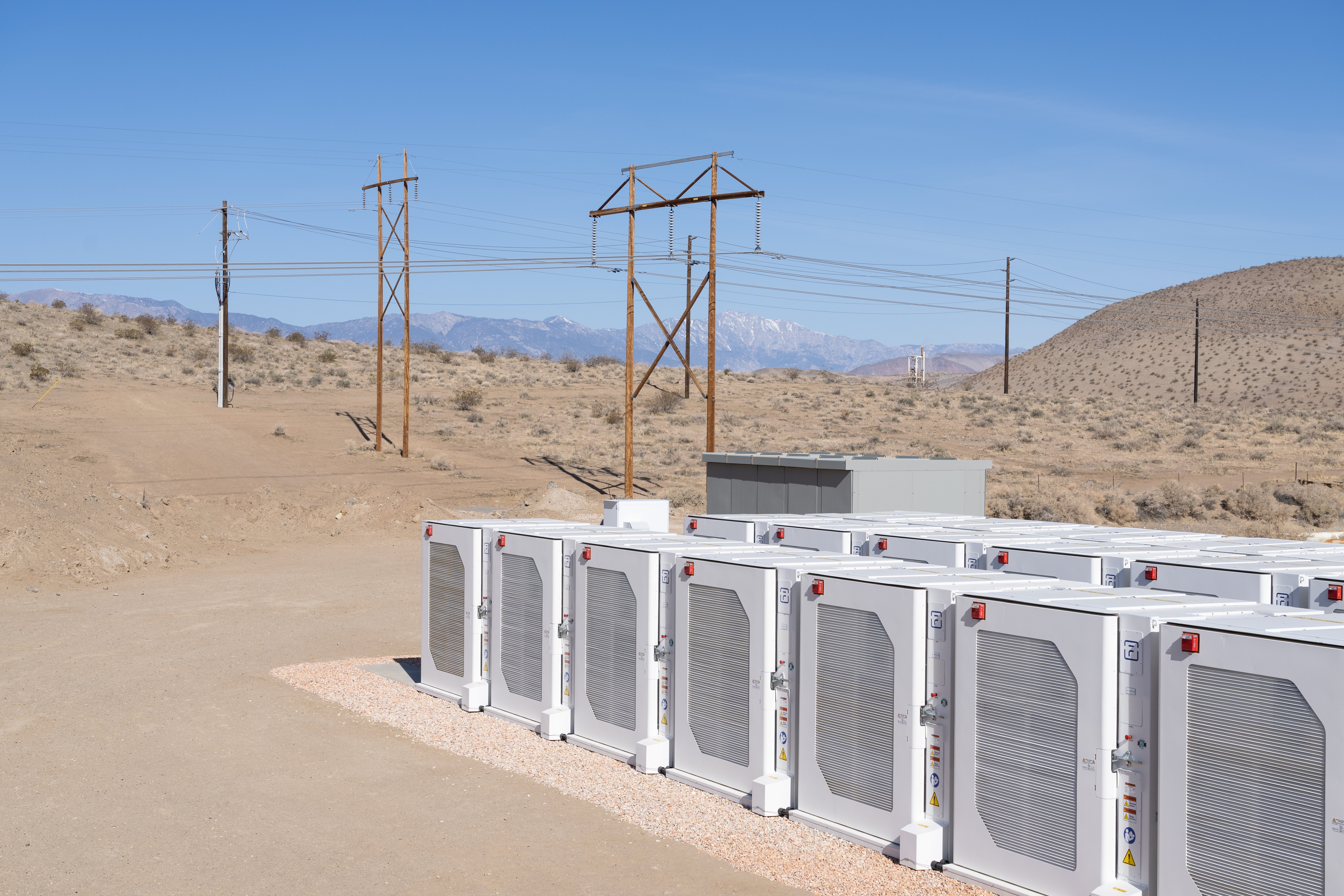 Battery Energy Storage Systems: A Critical Piece of the Puzzle

For SOs to rise to the challenge of more dynamic grids, they must adopt new processes and solutions. For these processes to run smoothly, they must be digital, automated, and run on multiple levels of the grid in parallel. To achieve this, a slew of new technologies—including battery based energy storage—are ready to be integrated into grids to support system operators.

It’s critical that system operators rethink how TSOs and DSOs work together to make the grid bidirectional and locally responsive, and which role DERs and other new technologies can play. Additionally, both TSOs and DSOs must engage to ensure energy, capacity and ancillary service market opportunities incentivize DERs to participate and provide clear participation rules. Taking these steps with the right infrastructure in place will ensure they’re effective.